Guests enjoyed musical performances, wonderful food, and a TapSnap photo booth at the event. By the end of the night, 7 million dollars for cancer research was raised. This money will support clinical trials and translation research at the Abramson Cancer Center. For a behind the scenes look at the night, check out this video. We have rounded up our favorite photos and included them below! 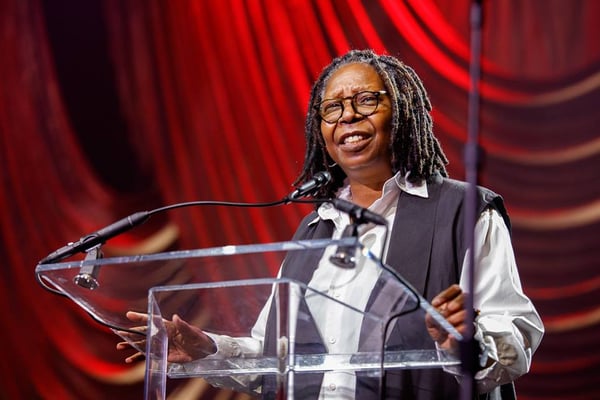 Whoopi Goldberg gave a powerful speech encouraging people to donate to the cause.

John Legend was all smiles after his performance. 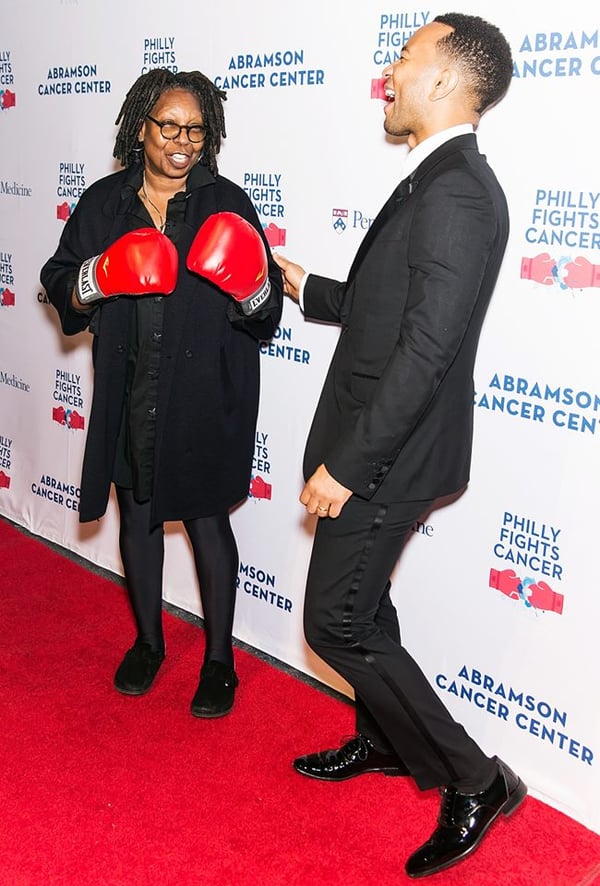 Whoopi Goldberg and John Legend shared many laughs throughout the night. 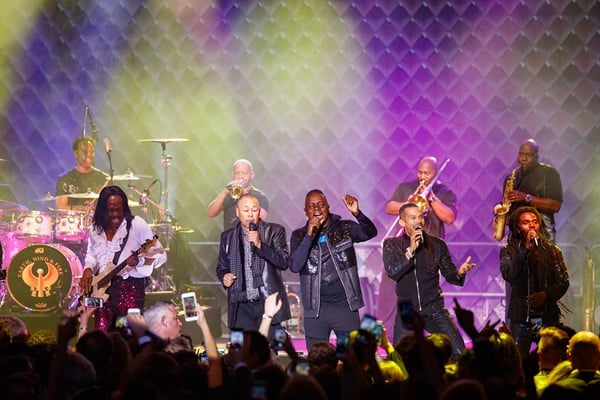 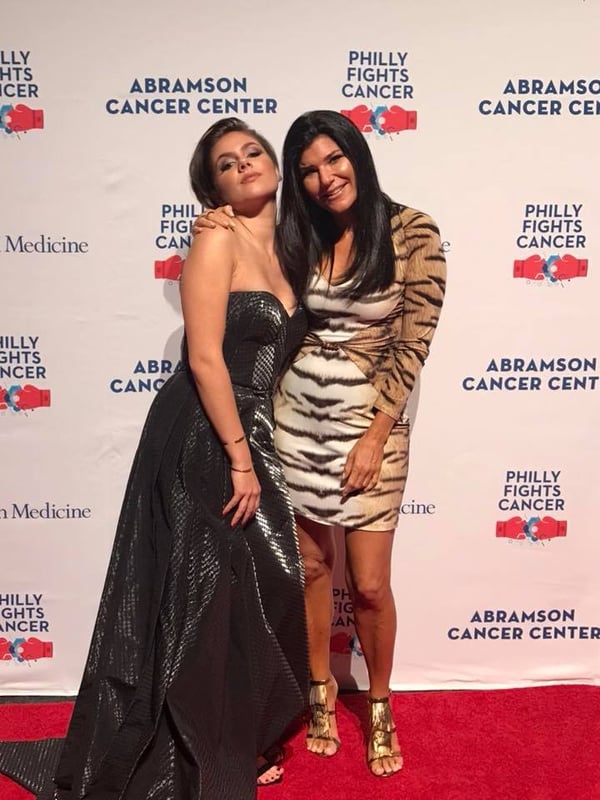 The TapSnap photo booth was a huge hit among guests.