How Has Technology Impacted The Photography World?

Advancements in the World of Technology

In just a few short decades, technological advances have had a major impact on our everyday lives. From how we listen to music, to how we watch TV or talk on the phone, many developments have occurred that have made access to products faster and easier than ever before. With online streaming services like Apple Music and Spotify, consumers can have access to millions of songs on the same digital platform. This is a far cry from having to purchase individual records or cassette tapes like music lovers had to do a few decades ago.

Big box TVs have transitioned to paper thin TVs, and bulky phones have become iPhones that can fit in the palm of your hand. The photo industry has also been affected by recent innovations. Shooting on film used to be the norm, but with the easy-access DSLR and SLR cameras, shooting digital is now seen as the obvious choice.

Although “film is dead” is a statement that is commonly passed around in the photography world, film is far from being dead yet. In the early 2000’s, after digital cameras debuted, there was a dramatic decline in film photography. However, in the past few years, film has been making a comeback. This January, Time Magazine published an article called “This Is Why Film Photography is Making a Comeback." The article explains that many photographers are opting to shoot on film to differentiate themselves with other photographers. 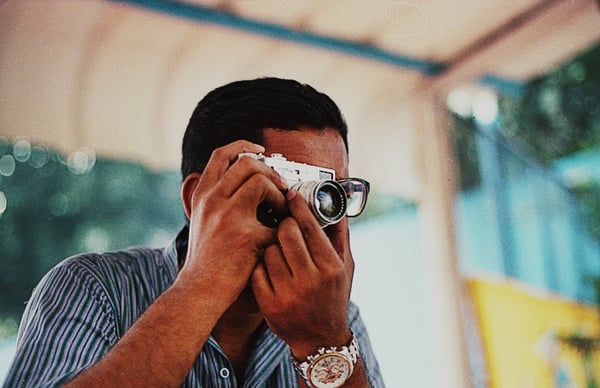 Why Do People Still Shoot Film?

With the easy access to great quality digital cameras, you may be wondering why photographers would choose to shoot on film. Surprisingly, there are many reasons why people opt for film instead of digital.

Film photography has been around for over 100 years, which means our grandparents and great-grandparents took their photos with film. There is something special about being able to use the same camera that your grandma or grandpa used. Many photographers who start playing around with film cameras do so with their family’s old cameras. Ask your parents or grandparents to see if they have any old cameras lying around the house, you may be in luck! 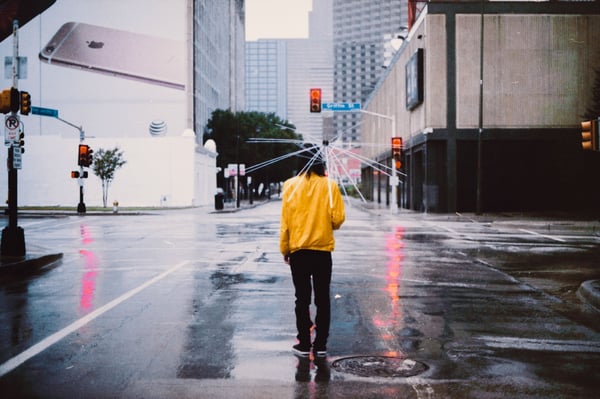 One Shot, One Opportunity

Have you ever looked back on your camera roll and wondered why you took fifty pictures of the same thing? The photos ended up looking the exact same, even down to the same angle. At the time you were taking them you wanted to make sure you documented the moment but all that ended up happening was an overflowing camera roll with the same content. With digital photography, you can take as many photos as your storage allows for free but with film, most 35mm rolls only have 24-36 exposures. This means you have to be very selective about what you chose to document. You have to decide what is important and whether or not you want to ‘use a shot’ on what you are seeing in the moment. 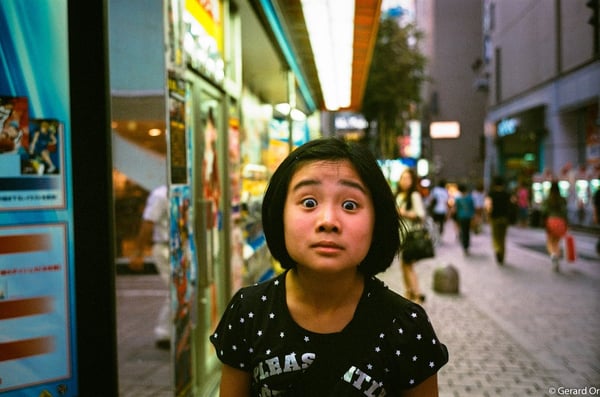 One of the great things about digital photography is that you are able to see your photos right after you take them. If you shoot with film, you need to get your photos processed before you can see the finished product. Waiting to see your photos brings anticipation and a fun surprise when you finally see them developed. It feels extremely rewarding to receive a great roll of film when you had no idea of how the final product would look. Sometimes the beauty in photos is the "rawness". When you can't see the result right away, you can't retake the photo to make it perfect. What you get is an authentic and real photo.

Related: 3 Creative Ways To Catch Candid Shots At Your Event

The Blend of Old and New

Just like the transition of photography from film to digital, the way we store photos has also changed. Before digital photography, photos were printed and stored in photo albums or boxes. Now, many people opt to not even print photos, they just have digital files on their smartphone or on their computer. However, many people still like the features new technology offers but enjoy having a physical copy of their photos.

Photo booths are a great example of old and new technology working together. People love photo booths because they are fun, different, and you get a physical copy of your photos. TapSnap combines the old school fun of printing photos with completely customizable booths. You can have GIFs, animated borders and overlays, photo props, and unique backgrounds. After guests have snapped their photo and added customizations, they can print a hard copy of their photo while sharing it digitally on social media at the same time!

To learn more about TapSnap's features and how renting a photo booth can improve your event, check out How it Works!